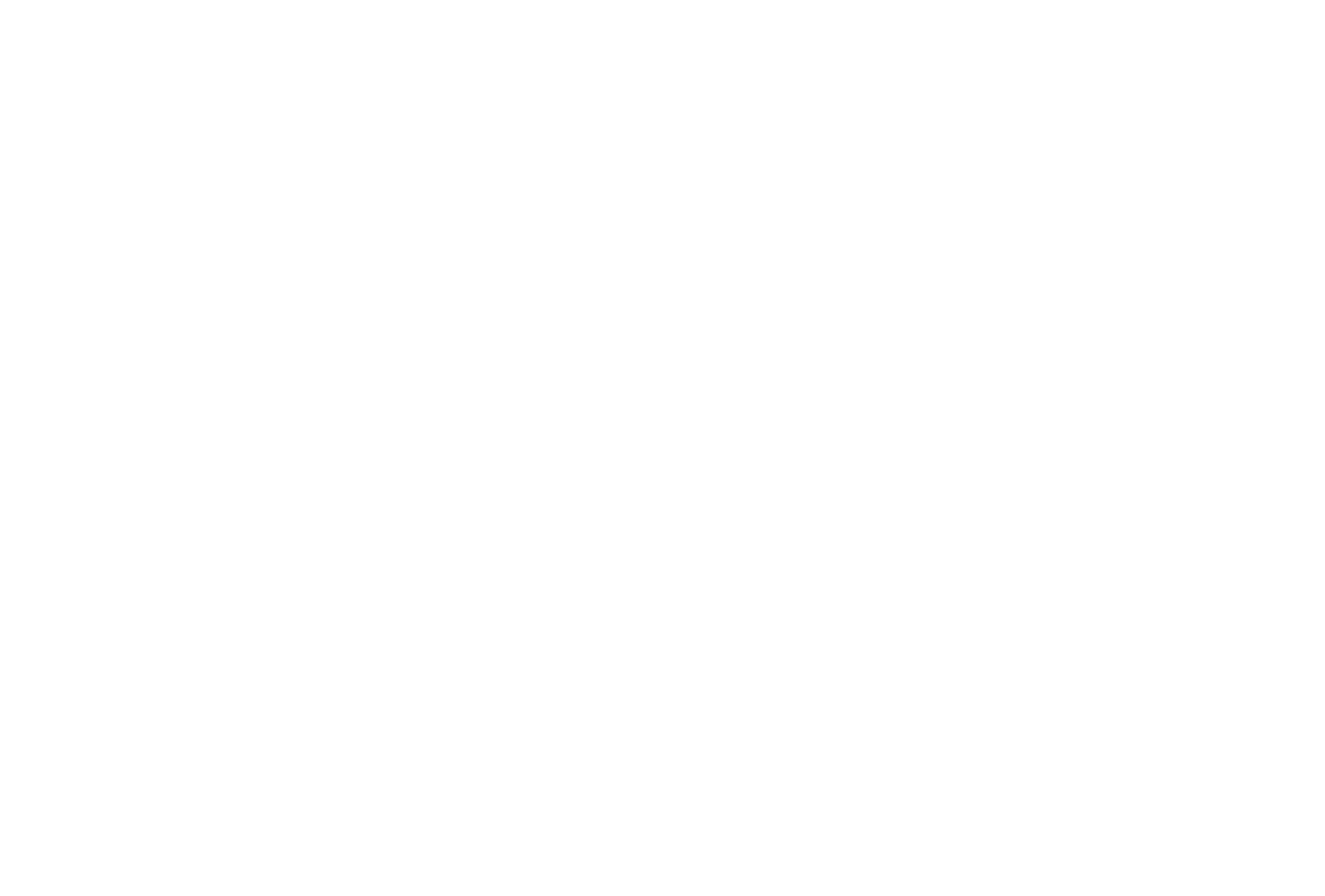 EARLY DAYS
The original Food Closet was a mission of St. Luke’s Episcopal Church and was led by Molly Hance. It was run for a while at the church and then transferred to one of the long, old buildings in the DeWitt Center, on C Avenue. It was above ground level and had a rather steep ramp and stairs. In May of 1998, Molly’s health was not good and the operation was more than their church wished to handle, so Father Clemons contacted pastors of several churches to see if they could begin to develop the Food Closet as an interfaith organization.

Nanci Worcester Suemnicht (Bethlehem Lutheran), Bev Anderson (Auburn Presbyterian), Sue Hullen (Bethlehem Lutheran), and Barbara Whitney (First Congregational) developed and submitted the required documents to incorporate and to become a 501(c)(3) nonprofit organization. The Articles of Incorporation and Bylaws of the Auburn Interfaith Food Closet (AIFC) were approved in November 1998 by the Secretary of State. Nanci Suemnicht developed the original AIFC logo.
During the interim time, a woman who had been an active volunteer at the original St. Luke’s Food Closet was hired to run the AIFC, because none of the steering committees were experienced in this area. It was also at this time that the County required the Food Closet to move from the building on C Avenue to the little house at 2985 Richardson Drive. The new director, along with volunteers from the churches, took on the task of the move. The Food Closet was closed for a week to accomplish the move.

Also, during that time, new lay people from the churches came on board: George Hare and Jack London from St. Luke’s Episcopal, Frank Sweeney from Pioneer Methodist, and Pete Andersen from Bethlehem Lutheran. In January of 1999, Barbara Whitney was elected the first President of the Board of Directors; Frank Sweeney became Vice-President; Pete Andersen Treasurer; and Bev Anderson, Secretary. The four officers then purchased the financial assets of the former Food Closet for the price of $1.00, officially launching the new entity known as the Auburn Interfaith Food Closet (AIFC). In February 1999, an invitation was extended, and others began to come on board as sponsoring churches: Sonrise Church, Parkside Church, both St. Teresa of Avila and St. Joseph’s Catholic Churches, Cornerstone Community Church, St. Paul Lutheran Church, and the Sierra Foothills Unitarian Universalists.

The new Operations Manager kept things running smoothly and, in April 1999, the Board of Directors decided to give out food every 30 days instead of every 60 days. In August of that year, when the Director took a month-long vacation, Frank Sweeney, George Hare, Bev Anderson, and Barbara Whitney each supervised for a week. During this time the Board decided to no longer give clothing away — the clothing had carried over from the original Food Closet. The clothing had become a problem for several reasons, including cleanliness and space limitations. When the director returned from vacation and found that the clothing had been removed, she was upset and resigned at the September 1999 meeting. Having had experience running the Food Closet in her absence, the Board decided they could handle it without a paid director, and Frank Sweeney volunteered to become Operations Manager starting the following morning. The AIFC is what it is today to a large extent due to Frank’s dedication and loyalty. Since then, the Food Closet has operated with 100% volunteers.

In 1999, the average number of families served per month was 206. The idea for a Sponsor-A-Family Program was presented to the Board by Bev Andersen and has become the single largest fundraiser for the AIFC.

In 2008 the United States suffered a severe economic downturn due to the collapse of the housing prices. Building trades were severely affected and major industries in the country failed or needed the federal government. This was felt locally as well, as the unemployment rate in Placer County rose from 4.2% in 2007 to 11.6% in 2010. In parallel, AIFC saw a dramatic increase in families. By 2011, over 1,100 families a month were obtaining food from AIFC. 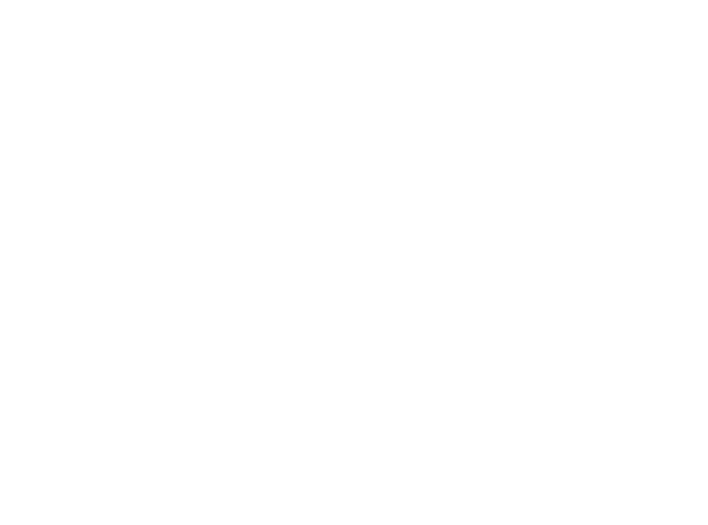 AIFC 2014 MOVE
In the summer of 2013, Placer Environmental Health notified us that placing refrigeration and food in Wilson’s Storage Units (behind the Food Closet building) did not meet the requirements for a food facility and we would have to have all refrigeration equipment in our building by August 2013. All the food would also have to be moved into the building, but no final date was set for that move. The building we were occupying had only 1400 square feet of space, and it was impossible to move all the refrigeration equipment inside the building, so we began the search for a new building.

A 4,860 square-foot space was located at 12972 Earhart Avenue, Suite 301 (behind what is now Moonraker). This building contained office and warehouse space that would allow all of our food service, food storage, and equipment to be in one location. The Food Closet opened its doors to the public in that location on March 10, 2014.

In this new home, the need for support continued to grow. Luckily, more congregations found AIFC to be a mission they could support. Up to 18 congregations have been fully participating congregations or associate congregations. That number is now 17. The volunteers that allow AIFC to run come from these congregations, and now number about 230 individuals. These people serve on our board, at the front desk, help pick the food for our clients, drive to gracious businesses in the area that donated the food. Additionally, others help out when their churches are involved in Stuff-a-Bus, last-Saturday of the month openings, and other AIFC events. The local economy drastically improved, to the point that the county unemployment rate averaged 3.2% in 2018 – the best it has been since AIFC opened. With this improvement, the demand for food from AIFC has decreased to around 700 families a month. These families feed over 23,000 people, which represents around 18% of the people living in our service area.

The lease on our second home was scheduled to end on December 31, 2018. In 2016, the board began to evaluate the potential need to move, should the owner want to use the space for their own successful businesses. Toward the end of 2016, AIFC learned that a major bequest of $123,000 was made to AIFC by a past board member, Max Kane, in his name and his wife Ginger. With this money, the board determined that we might be able to fund our own, wholly-owned facility. Our evaluation determined this would likely stabilize our long-term finances and remove the risk of future relocation. The team also determined that we did not need to expand our size, as we were successfully serving our current demand. And, in fact, we knew we had served 50% more clients back in 2011 when the space was one-third our current building.

THE NEW BUILDING
In 2017, the board committed to searching for a new building and launched a capital campaign. An adequate property was located at 1788 Auburn Ravine Road and purchased in January 2018. The bequest along with our own funds allowed us to purchase the property free and clear. By the end of May 2019, our goal of raising $419,000 for the construction of the building was reached. We also received approval from the U.S. Department of Agriculture for a mortgage for additional funds.

Our landlord recognized the need and agreed to allow AIFC to remain in the current site on a month-to-month basis until we could occupy our new facility. The overall building project was projected to cost $1,500,000 (including money already spent for the land and various studies). In late January 2019, Placer County approved the conceptual design plans for the new facility. The site improvement plans and studies were completed and approved by the County. We were excited by the fact that the construction of the new building was completed in 2021.